Reading:
In the News: Wakesurfing is Driving the Surge in Tow Boat Sales
December 29, 2016

In the News: Wakesurfing is Driving the Surge in Tow Boat Sales

[November 2016] Over the past five years, tow boats have continued to post year-over-year sales growth in the high single digit or low double-digit range. According to the National Marine Manufacturers Association (NMMA), sales of inboard-powered ski and wake boats totaled 7,800 units in the 2015 calendar year. This represents a 9.85 percent sales increase over the 7,100 units reported sold in 2014, and steady growth when measured against the 6,100, 5,500 and 4,850 boats sold in 2013, 2012 and 2011 respectively. Not many other segments in the boating industry can boast five straight years of similar increases.

The Popularity of Wakesurfing

If any one element has clearly benefitted the tow boat segment, it’s the continued growth in the popularity of wakesurfing. It’s an activity that appeals to boaters of all ages—aging boomers appreciate it being far lower impact than wakeboarding, while millennials enjoy being closer to the boat and being able to still talk with friends and family aboard the boat when they’re out back in the wake.

The boom in wakesurfing is not only driving sales by attracting new boaters to water sports, it’s also driving sales within the tow boat category, as skiers and wakeboarders trade in their existing tow boat for a new one that’s better suited to wakesurfing.

“The perception that the segment has benefited from wakesurfing is true,” said Correct Craft president and CEO Bill Yeargin. “Many of the tow boat segment’s previous customers are switching from wakeboarding to wakesurfing. In my opinion, the tow boat market is made up of highly brand-loyal enthusiasts who appreciate the innovation, quality and performance of tow boats. Probably the biggest part of that range are families who are looking for a great way to spend time together.”

This surge in popularity has prompted a number of non-tow boat manufacturers to add surf edition models to their lineups, built around Volvo Penta’s Forward Drive system.

“It’s not a one-trick pony,” said Cobalt CEO Paxson St. Clair. “We’ve had tremendous feedback from our dealers on the success they’ve had with our new Surf Series product with the Volvo Penta Forward Drives. Now, the surf boats represent about one-third of our production, and we’re forecasting it to be almost half of our production as we move forward.”

With the appeal of water sports in general and wakesurfing in particular among younger, more active buyers, it appears that the steady growth that the tow boat category has enjoyed since 2011 should continue.

“New product is always going to drive the growth,” said Malibu CEO Jack Springer. “Which makes this an exciting segment to be in, because everyone in the category is bringing out new product all the time. Malibu brings out four new boats every year, with 15 to 20 new features, and that’s why our market share has increased so substantially. But there is still a lot of room for future growth. “

Boat builders are banking on millennials to influence the industry’s direction.

“These customers value time with friends and family, and they tend to be fairly active,” said MasterCraft CEO Terry McNew. “They appreciate living a healthier lifestyle, and getting outside to have fun rather than sit and watch TV or play video games.”

Read the full article on BoatingIndustry.com.

Source: In the News: Wakesurfing is Driving the Surge in Tow Boat Sales

In the News: The Jet Capsule Will Soon Catapult Across the Water 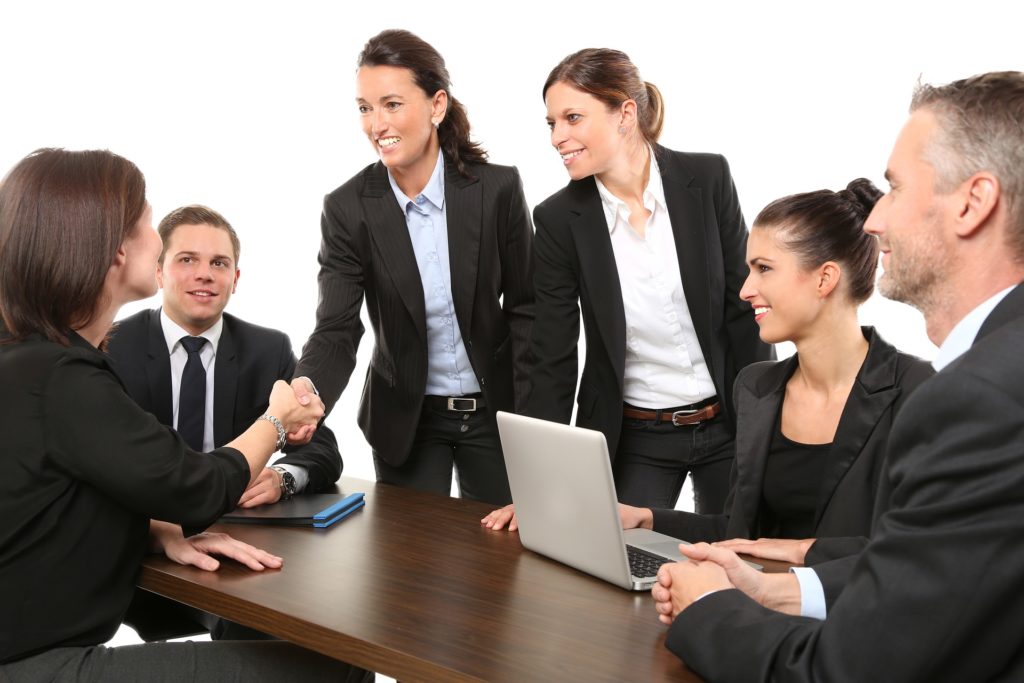 In the News: More Women Could Lift Manufacturing Sector 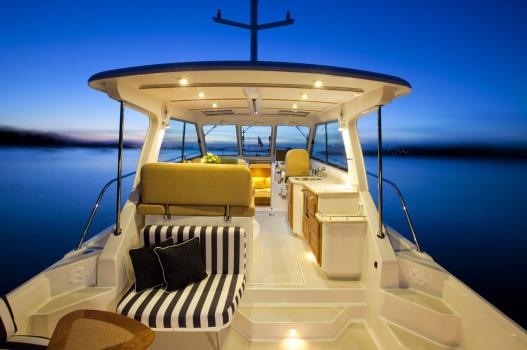 In the News: U.S. Boating Industry Cruises into Summer with Highest Sales in Nearly a Decade