Reading:
In the News: Millennials Hit the Road in a Sleek New Generation of RVs
December 29, 2016

In the News: Millennials Hit the Road in a Sleek New Generation of RVs 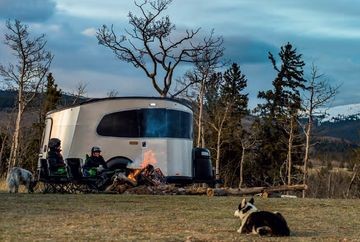 [December 2016] This fall, one of the hottest things in outdoor gear wasn’t a new drone or motorized skateboard. The tech tastemakers—from Outside Magazine to Gear Patrol—collectively drooled over a recreational vehicle. An “RV” —specifically the Airstream Basecamp, a $35,000 teardrop of aluminum that can be towed behind a Subaru.

The aerodynamic, riveted pod comes with one massive panoramic window, solar power, Italian cabinetry, and a Bose Bluetooth speaker system. It’s an RV made for Instagram, not cousin Eddie, and it’s been in high demand since hitting dealerships in September.

The Basecamp and a crowd of models like it have pushed an already brisk business to historic highs. Americans are expected to buy about 420,000 homes-on-wheels by the end of the year. The Recreation Vehicle Industry Association expects sales to increase by another 4.4 percent next year.

This buying boom is not entirely a surprise. In 2016, the unemployment rate has drifted to record lows, gas prices are languishing, and the stock market has surged to unforeseen heights.

RV-makers, perhaps emboldened by their brisk business, pushed their advantage with a flurry of new rigs, generally smaller and lighter than the monster coaches they used to build. The idea was to draw new customers rather than coasting on Baby Boomers.

“There’s kind of been a shift and we’re noticing younger buyers,” said Martin. “We’re starting to get the front-end of millennials and we’re strong now with Gen Xers. These people don’t want a huge unit.”

Winnebago Industries, meanwhile, has focused its marketing on tail-gating fans and soccer moms. CEO Michael Happe said the strategy is paying off. The average age of an RV owner in the U.S. is now 45, down from 48 just five years ago, according to the RV trade group. In the same period, the share of RV owners with children living at home surged from 39 percent to 48 percent.

“The industry, at large, is trying to make these products more versatile,” Happe explained. “If you go to an SEC football game, you’re going to see a tremendous amount of RVs.”

Not only are these companies making smaller RVs, but they’re making them lighter, swapping out wood frames for stronger, slimmer plastic composites and replacing old appliance lines with more efficient units.

The trimming down has coincided with an overall surge in sales for trucks and SUVs. Almost 90 percent of U.S. RVs are “towable,” which is to say they don’t have an engine or steering wheel. A decade ago, those rigs would require pickup-type power. Today, a small SUV will haul many of them, which is precisely what millions of Americans happen to be driving.

Read the entire article at Bloomberg.com.

Source: In the News: Millennials Hit the Road in a Sleek New Generation of RVs 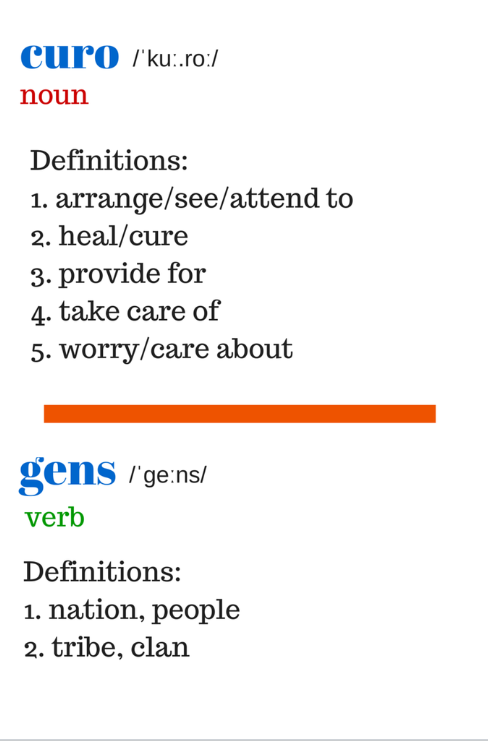 What’s in a Name? The Meaning Behind ‘CuroGens’ 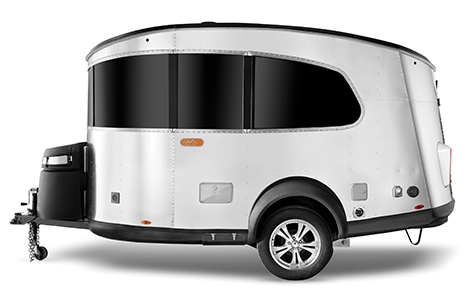 In the News: Hot 2017 RVs are Small, Lightweight and Affordable

In the News: The Jet Capsule Will Soon Catapult Across the Water