Reading:
[In the News] Microsoft Azure Project Olympus Completed as It Looks to Platform Security
November 10, 2017 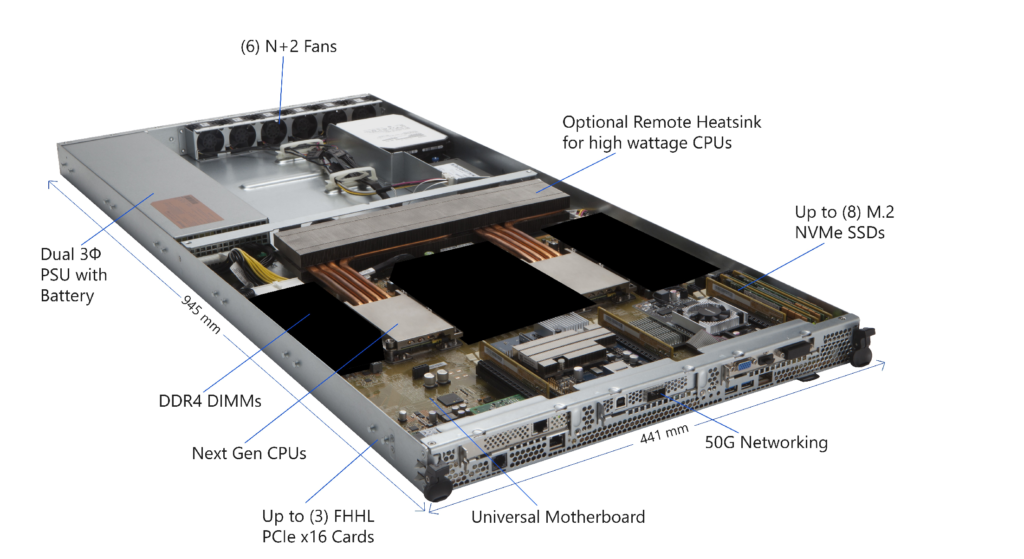 Now the Project Olympus design has been completed, and Microsoft has also announced ‘Project Cerberus’ – a new industry standard for platform security that will be developed within the OCP (Open Compute Project) community.

Project Olympus, was part of Redmond’s effort to accelerate open hardware designs within the Open Compute Project after the software giant had noticed that open source hardware design was ‘lagging a bit’.

According to Microsoft in 2016, “the hardware (of Project Olympus) focuses on modularity, cost and power efficiency, and global data center interoperability.”

“Today, I’m back at Zettastructure to share the tremendous progress achieved through downloading, modifying, and forking the hardware design just like open source software, and by bootstrapping a diverse and broad ecosystem to make Project Olympus the de facto open source cloud hardware design for the next generation of scale computing,” touted Kushagra Vaid, Microsoft general manager of Azure hardware infrastructure in a blog post.

“The design is now 100% complete and open sourced via OCP contributions,” he wrote. “It is proven in scale production via deployments in Microsoft Azure, and solution providers are ready to bring the benefits of this design to the broader OCP ecosystem.”

Microsoft has also turned its attention to platform security with ‘Project Cerberus’.

This, according to Microsoft, will provide a critical component for security protection that to date has been missing from server hardware – protection, detection and recovery from attacks on platform firmware.

“Project Cerberus envisions that data can be processed in the cloud with the confidence that it’s running on hardware with uncompromised firmware,” wrote Vaid. “With Project Olympus established as a base hardware platform upon which we can to build, we’re turning our attention to cybersecurity to continue to expand value to both Microsoft and the OCP community.”

Project Cerberus is a NIST 800-193 compliant hardware root of trust specifically designed to provide robust security for all platform firmware. It will help defend platform firmware from malicious insiders with admin privileges or access to hardware; external hackers and malware that exploit bugs in the operating system, application, or hypervisor; supply chain attacks; and finally compromised firmware binaries.

Read the entire article at silicon.co.uk. 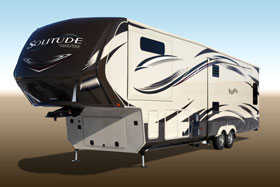 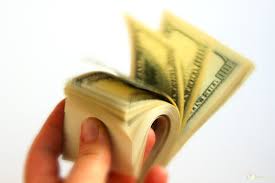 Duct Tape Can’t Fix Everything. Your Legacy Version of Dynamics AX is No Exception