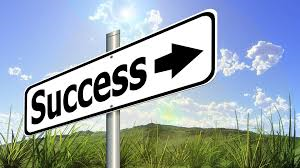 [February 2017] January’s survey of manufacturers conducted by RVIA found wholesale shipments of RVs starting off 2017 at a very strong start with a monthly total of 33,859 units, representing a 7.4 percent increase year over year. This number also represents a 2.7 percent increase over last month’s total of 32,970 units.

All towable RVs, led by conventional travel trailers, rose 6.2 percent in January reaching a total of 28,931 units. Motorhome shipments reached 4,928 units on a 15.2 percent growth paced by Class C and Class B motorhomes.

The total shipments posted in January are the best for any January on record and continue to the robust trend of RV market growth from 2016.

This news comes as RV shows report record numbers of attendees in 2017. Show organizers attribute the rise in attendance to the popularity of RVs and unseasonably warm weather seen throughout much of the U.S. 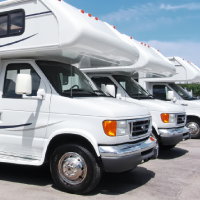 RV Shipments Surging in 2017 to Highest Level Ever 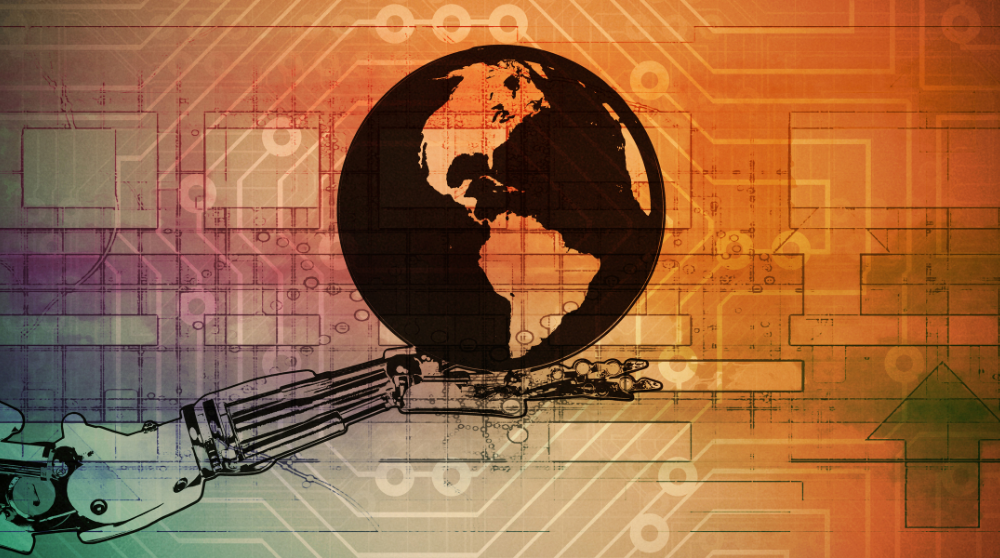 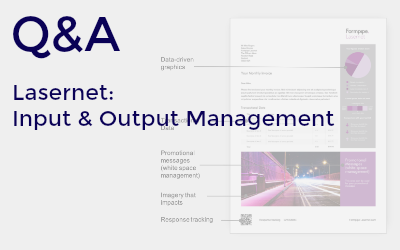