In the News: Boating Industry Goes After Millennials with High-Tech, Tricked-Out Crafts 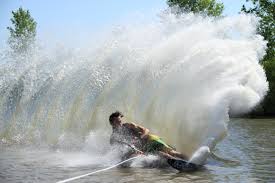 [February 2017] The boating industry’s typical customer is the deep-pocketed baby boomer. But like most consumer-driven industries, boat manufacturers and dealers are working hard to appeal to millennials.

Many younger consumers, however, are saddled with college debt and still living at home. They are marrying and buying homes later, and some are in no rush to buy a car, much less a discretionary item like a boat. While some models can be had for as little as $15,000, prices can easily jump to $95,000 with all the bells and whistles.

That’s where boat sharing, part of the so-called sharing economy, comes in.

“What we are seeing — boat rentals, boat clubs, boat sharing — are ways that we are working to get millennials on the water,” Thom Dammrich, president of the National Marine Manufacturers Association (NMMA) said. “If we get them hooked on boating now, sooner or later they’ll want to buy a boat.”

John Giglio, CEO of Freedom Boat Club, a boat sharing club with 117 locations across the country has seen his millennial membership grow from 5 percent five years ago to 20 to 30 percent last year.

“Millennials in general have a rap as a group that don’t want to own anything,” Giglio said. While baby boomers are focused on ownership as a status symbol, millennials are “content with having access to boats or cars because the endgame is usage,” he added. “If they have access to it, they don’t necessarily need to own it.”

When it does come to considering a purchase, younger buyers are discovering these aren’t their parents’ boats. Manufacturers are creating sexier products, such as wake sport boats built specifically for an active, younger generation sporting bold colors and bright stripes.  Updated technology includes large state-of-the art speakers and models that come with a wristwatch that allows someone on a wake board or water skis to control the boat’s wake.

On some craft, iPads control lights, the speedometer, fuel gauges and other essentials. Some models are synced for Bluetooth and include extra USB plugs for passengers’ devices. And in some, a joystick is installed to make docking easier.

Read the entire article at chicagotribune.com.

From Overlays to Extensions and onto AppSource 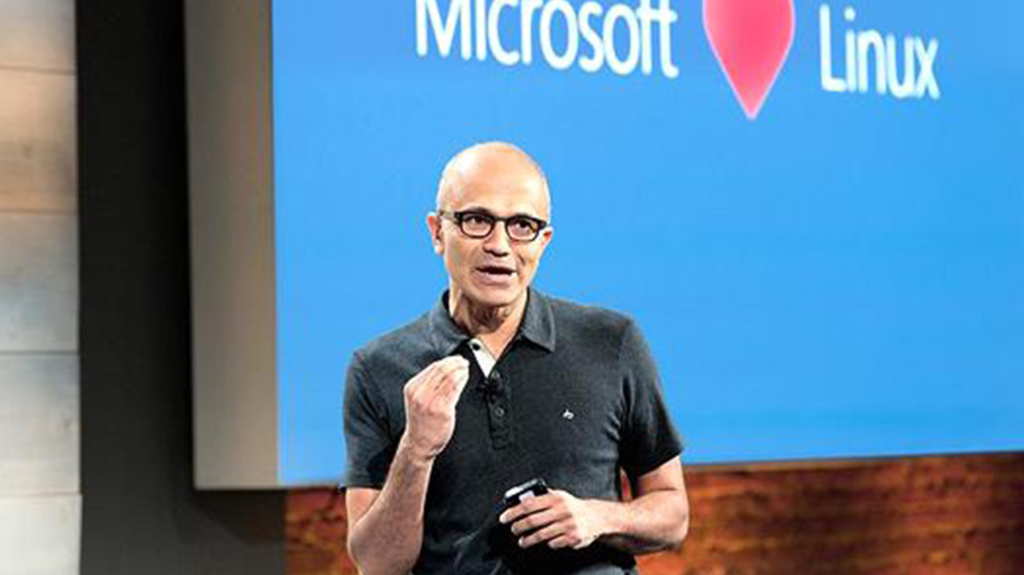