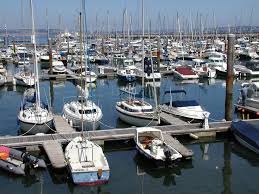 [December 2016] Recreational boat sales rose less than 1 percent in the third quarter, but that was enough for the industry to record the highest sales for that quarter since 2008. Sales rose 1.1 percent in the main powerboat segments to 43,494 and 0.8 percent industrywide to 73,055 in 47 states that represent 97 percent of the U.S. boating market, according to Statistical Surveys.

The industry sold 72,496 boats in the quarter last year. The third quarter is typically the second-busiest of the year.

Read the entire article at TradeOnlyToday.com.

Source: In the News: Boat sales in 3Q were highest since 2008

In the News: Millennials Hit the Road in a Sleek New Generation of RVs 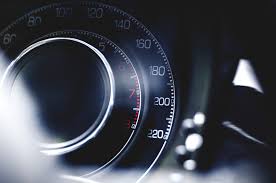 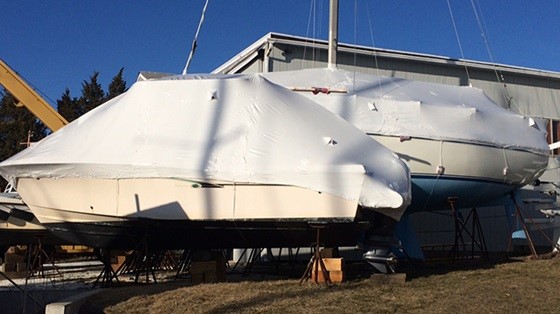