In the News: 2016 RV Shipment Totals Were Highest in 40 Years 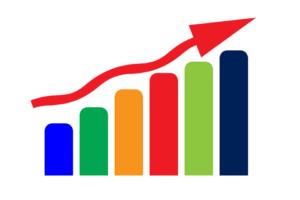 [January 2017] The Recreational Vehicle Industry Association (RVIA) has released 2016 RV shipment data, and the numbers reported couldn’t get much better. The year marked the seventh consecutive annual increase in RV shipments since the end of the Great Recession.

Read the entire article in RV-Pro. 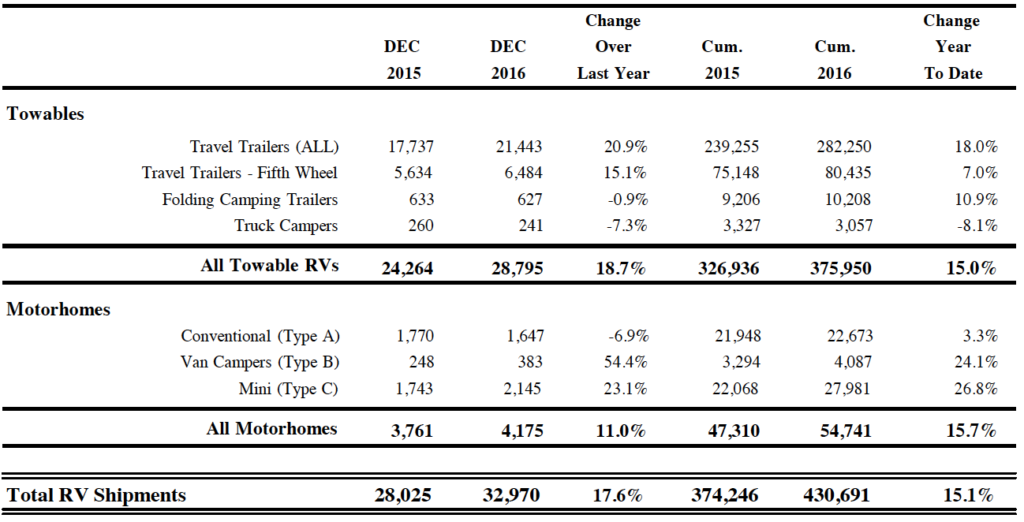 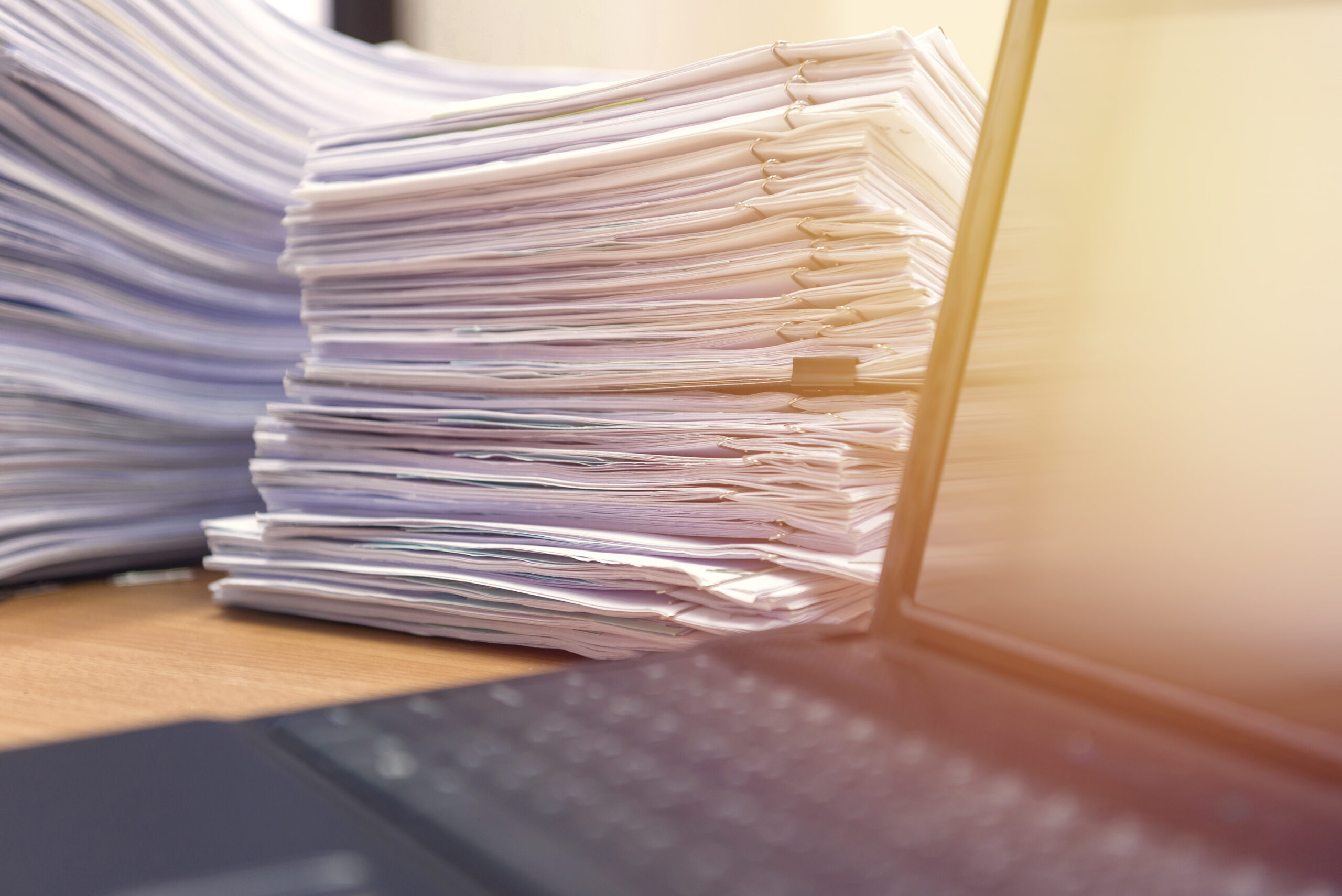 Beyond The Document: Recap 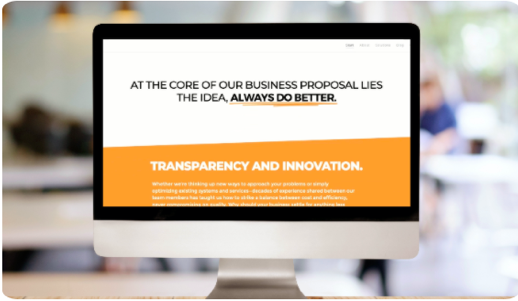 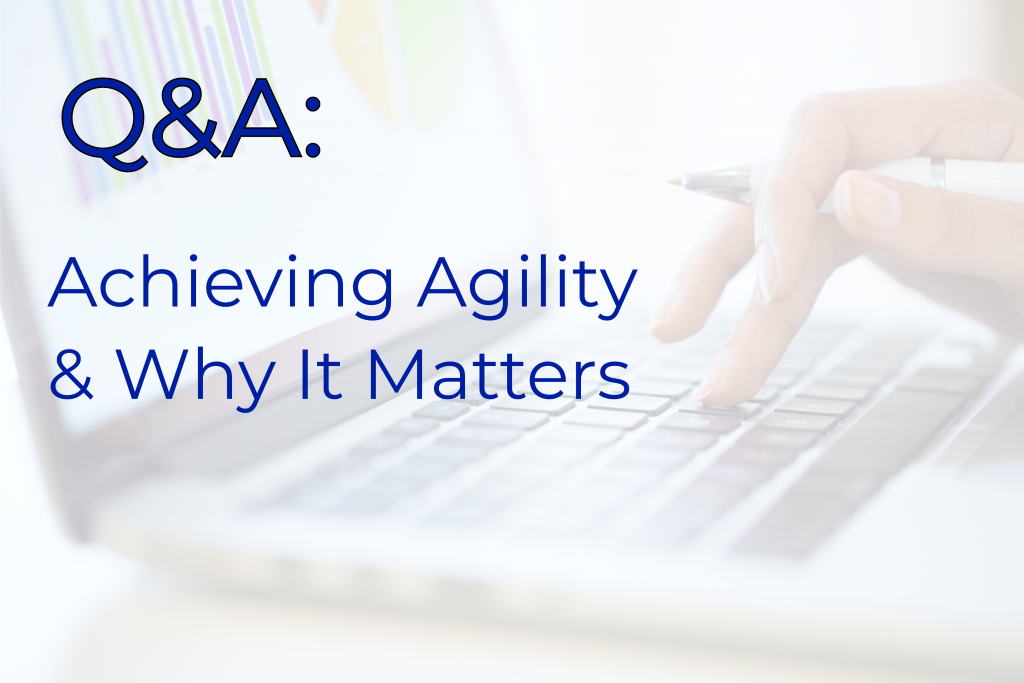 Q&A: Achieving Agility & Why It Matters